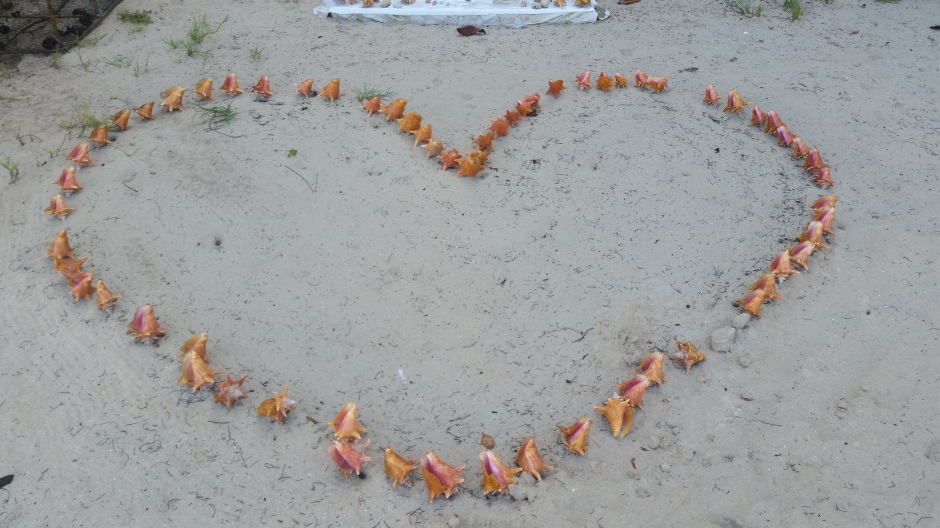 So two years ago we completed the Reggae Marathon in 5h12m47s…. Competition time…… How long will we take on Saturday when hopefully it’s not quite as warm as today!!! A lovely 5k beach run this morning whilst Nicky swam. Were an active bunch here in the Athletes’ Village! So post in the comments a guess at how quickly we’ll go on Saturday – first (and only) prize us, er, er….. A MENTION IN THE BLOG!!! Guesses on here on on my Facebook page. 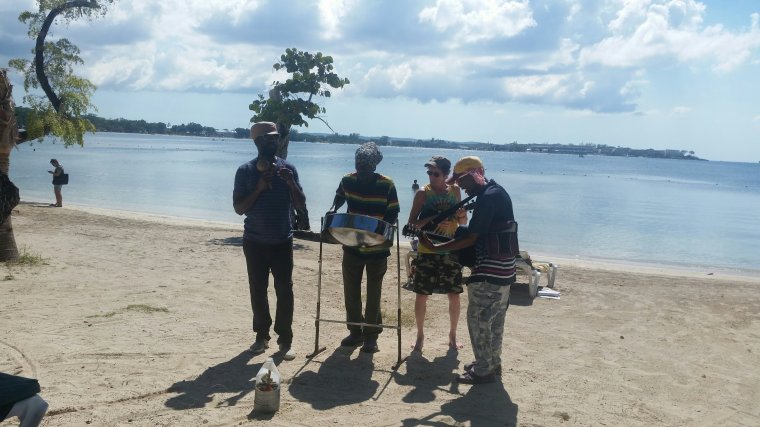 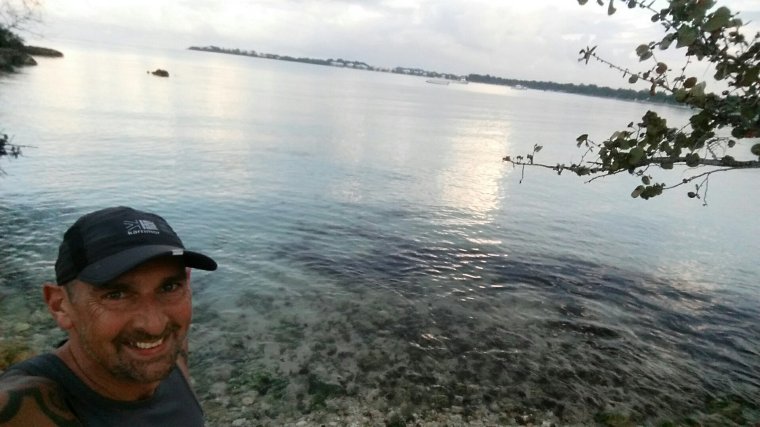 Jogging in the early morning sun 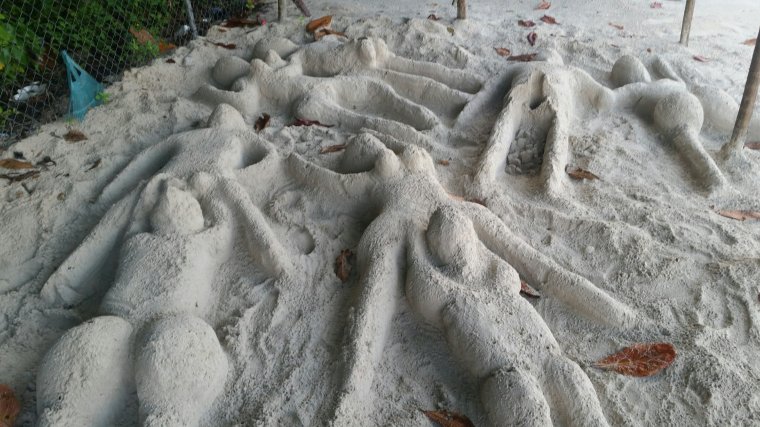 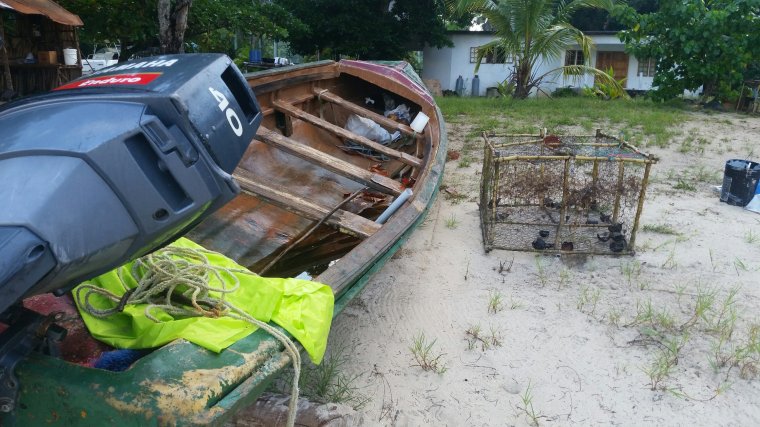 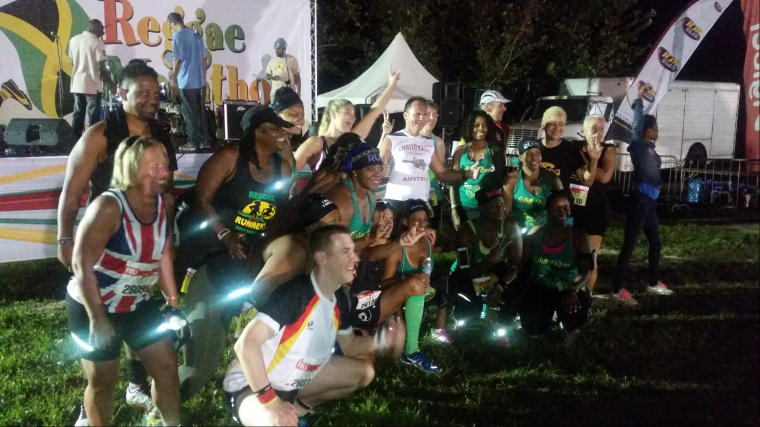 Nicky will be looking to gate crash international group photos this year too! 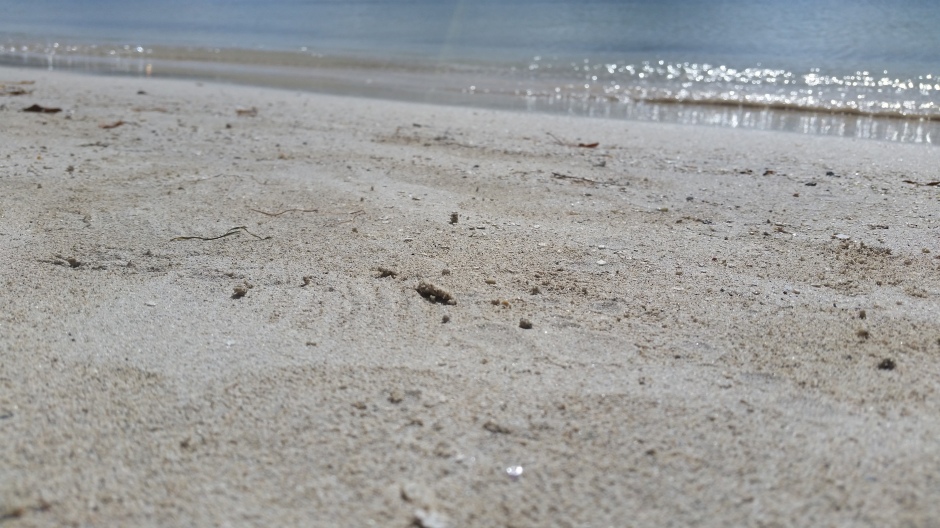 Shock news coming in from Team GB in the Athletes’ Village…..

The runners have been seen….. EXERCISING!

In Negril preparing for Saturday’s Reggae Marathon, the British contingent started the day by not bothering with their planned early morning beach jog. 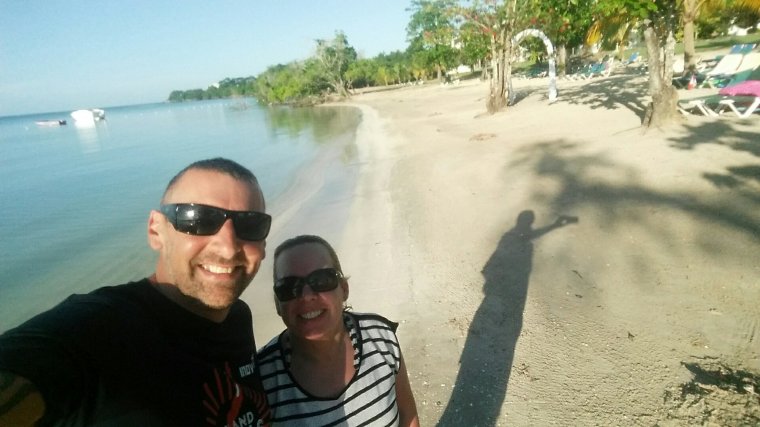 What a beautiful Jamaican morning

And they weren’t quite as sharp as yesterday claiming their beach spot. Concerns and rumours were abound as one of them only had TWO courses at breakfast.

Then the pair were seen to take to the water and swim. I mean really swim, several times up and down parallel to the beach in the lush warm waters. 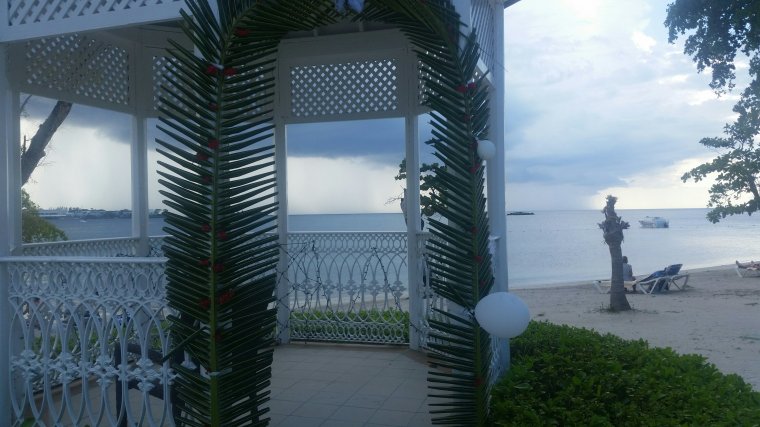 This happened during despite yesterday’s HORRENDOUS (well, it did hurt at the time) jellyfish sting. 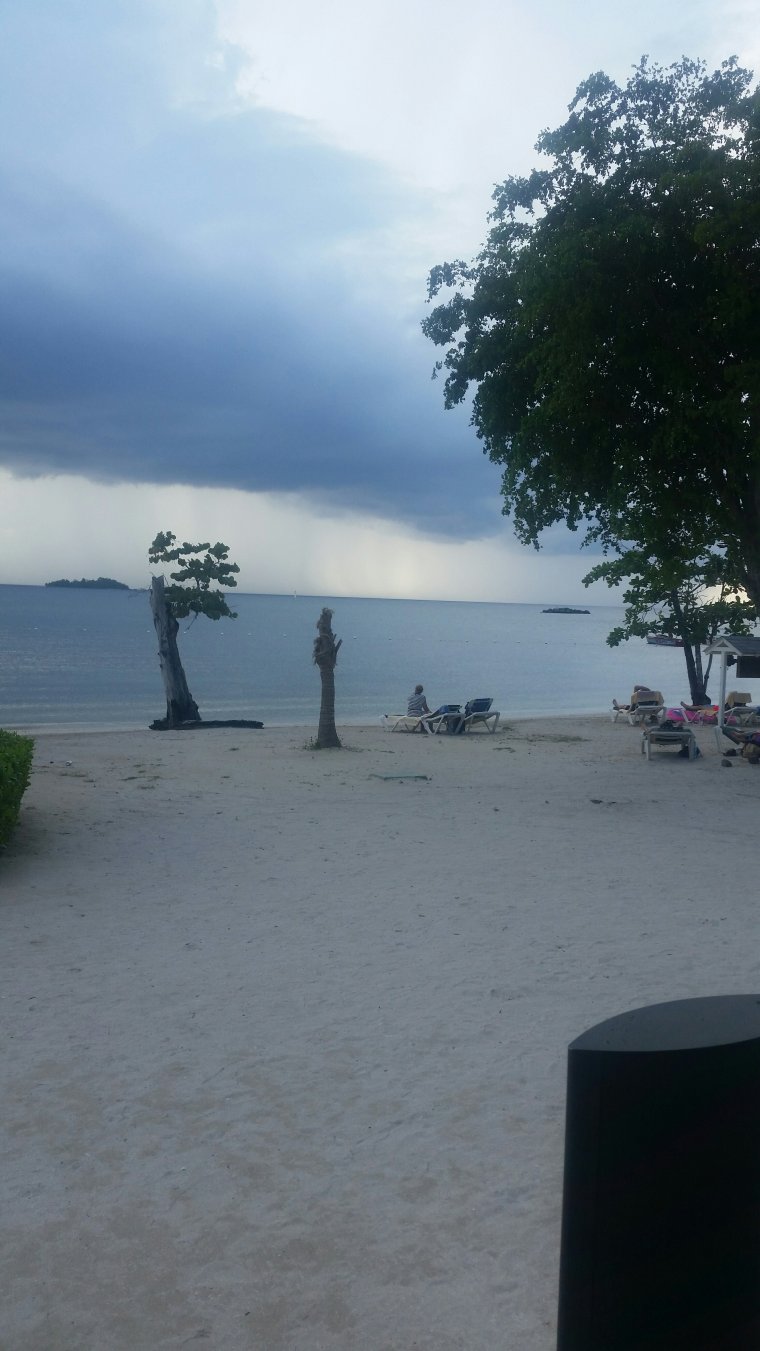 In other news, Negril is still, indeed, paradise.

Number collecting tomorrow and a blog competition to look out for…… 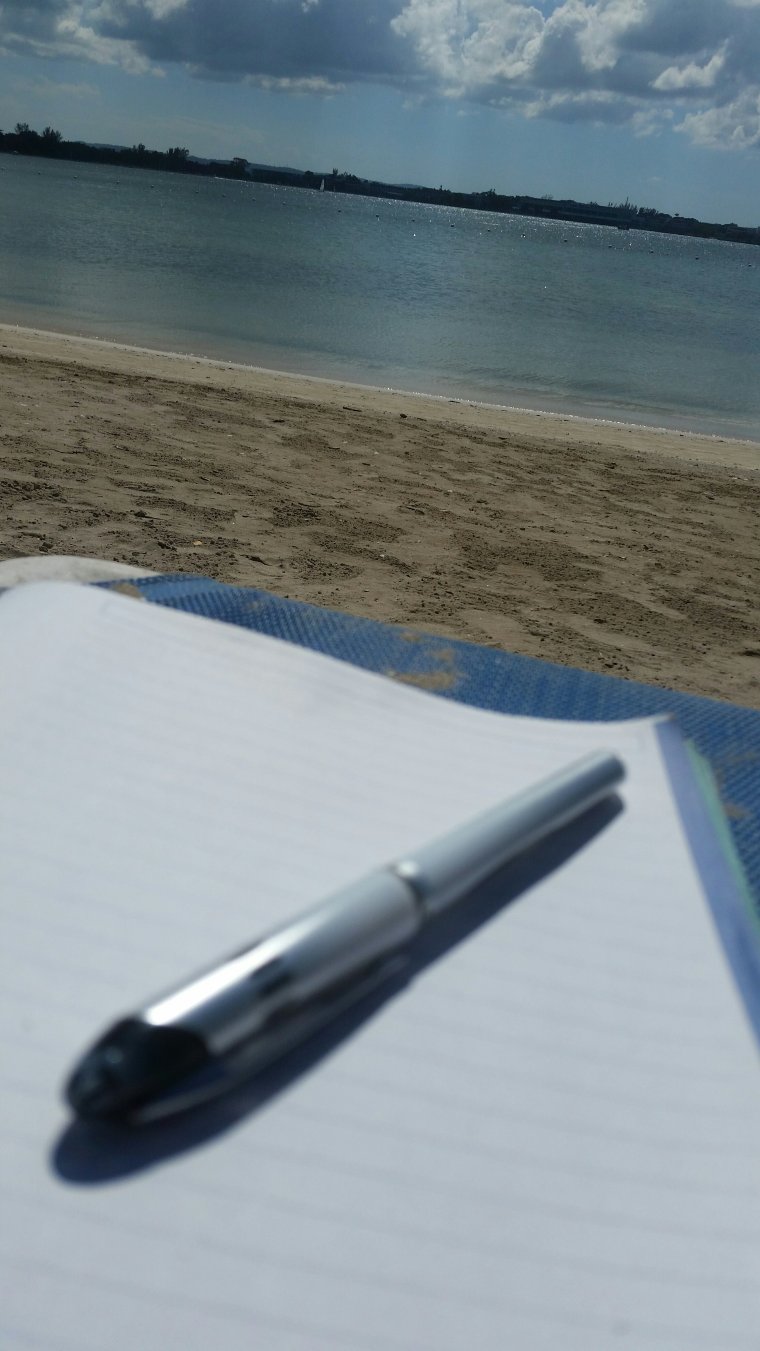 Not a bad spot for a bit of scribbling

I say ‘selected’ to wear the Team GB vests…..

We got our places by, er, paying for them on the internet. The vests? Yup, also off the internet, but still…..

We were last in Team GB almost exactly two years ago when we did our first international race together. 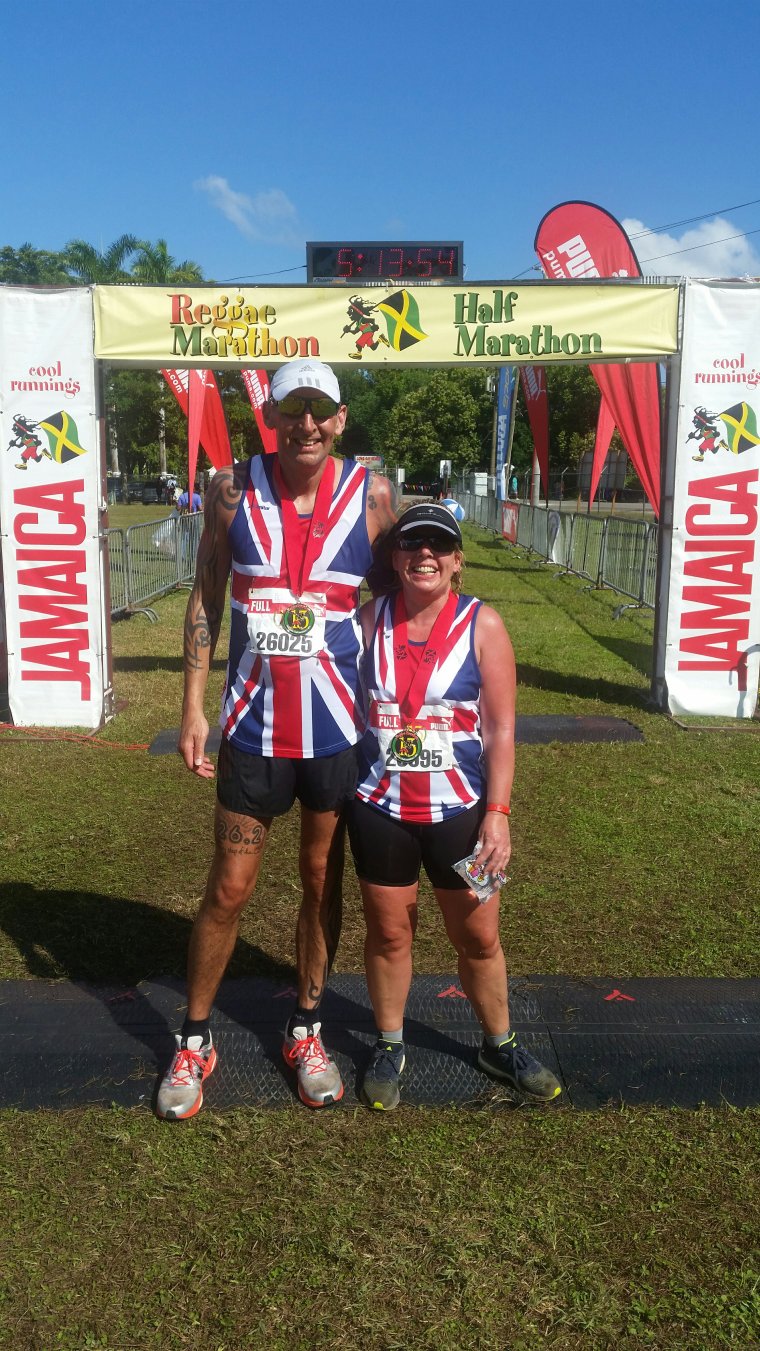 We enjoyed it so much, we decided to go back…..

After squirrelling away our pocket money we took the plunge and are off to the sunny Carribbean in the hope of winning the Vet 50 married couple from Britain prize at The Reggae Marathon (I’m completely sure such a prize exists!)

On the face of it a dull course, two out and backs, each done twice, AND passing our hotel FOUR times. BUT the location is, well……….