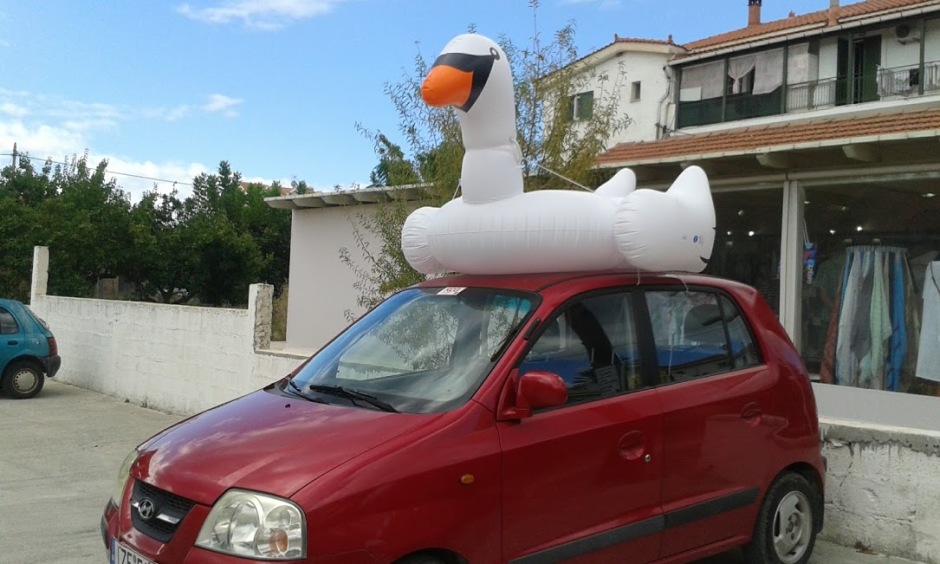 I guess sometimes our heroes really ARE ghosts. We’ve all lost people too early, before they had chance to realise their own dreams and potentials. Equally, I imagine we’ve all drawn inspiration from those lost to us and, maybe, felt the urge to push a little bit harder to realise OUR dreams and find OUR capabilities whilst we are still blessed with the good fortune of health to do so.

Grief top-trumps is a game I find objectionable, the idea that there is a scale of tragedy worthy of different levels of sympathy is, quite frankly, unsavoury at best. And whilst I’m airing my gggrrrrs, what is this social media phenomenon of being asked to ‘prove’ you care by ‘liking’ or ‘sharing’ somebody else’s story? I don’t need to prove I’ve read all of your post in order to care. And yes I DO know how tragic cancer can be. Believe me. I know. tragic, cruel, relentless, indiscriminate, debilitating, destructive, painful and despicable. Yup.

So, where was I? Ah yes, ghosts as heroes.

It’s a breath of fresh air to read some books. The Road To Sparta by Dean Karnazes…. Now, I don’t know how many losses or tragedies have befallen the Karnazes family but I do know that he tragically lost his sister just as she turned 18 (the details of which are covered in his first book). This latest tome is a journey into his family history (him being of Greek parentage) and deep into the history of the Greek nation and the people therein.

Told with a wit and eloquence often lacking in ‘sports’ biographies and combining, cleverly, his strength of character and his confidence with his self depreciating humour and his self doubts.

Embarking on a mission to truly follow in the footsteps of the original ultra marathon man Pheidippides, it charts his frustrations as he struggled to make this happen alone. Ultimately tracing the route by competing in the uber long Spartathon, he compares his progress, diet, emotions and fatigue to how he imagines Pheidippides was coping way way back when.

Acknowledging the new modern fandangle of aid stations, crews and fuelling products, Karnazes made his attempt by sticking to traditional Greek foodstuffs instead of tubes of sickly gunk and power bars. These are the foods that would have been available in 490bc, although Dean concludes that the stomachs of ancient times must have been made of strong stuff.

His constitution wasn’t playing ball and he graphically describes his stomach churning attempts to eat or digest this food in the second half of the race. Don’t read these passages too close to your Greek supper, as I did on holiday!!

Yes, it’s ‘in yer face’ stuff, the way life should be lived, honouring those ghosts. This book should be read at full tilt. you don’t need to be an ultra marathon runner (or a runner at all) to enjoy this book, nor a Karnazes aficionado, although you may well become both before long as a direct result of reading it.

I’m not claiming to produce a literary chronicle, but we do like a good read……… and this is DEFINITELY that.

I think, tomorrow, I shall run with my ghosts!

AND, please check out the new online magazine RUN DEEP where you might just find some more words by yours truly!