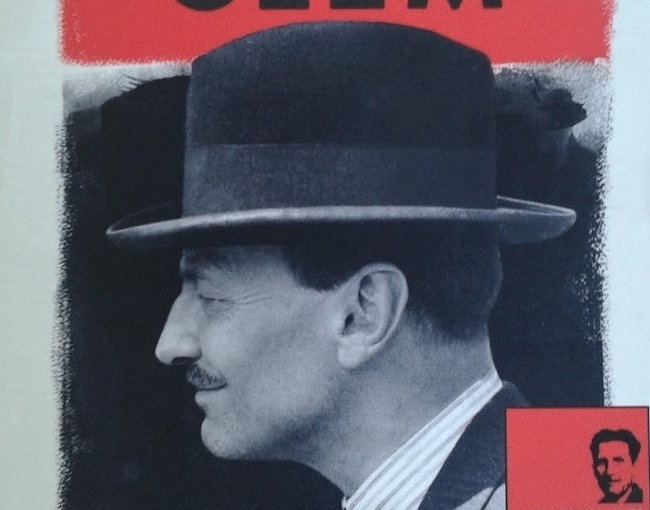 Feel free to blame John Bew and Clement Attlee for holding up my book writing progress.

One of the books I devoured on holiday was Citizen Clem. Nicky and I are both avid readers, so a week in the sun with our books was a very welcome rest. 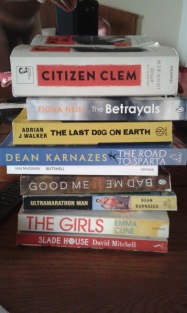 Nicky claims (without any foundation, I hasten to add) that I am prone to being more ‘high brow’ in my book choice. We actually both enjoy being entertained and challenged and are as happy to be lightly titillated by a read as we are to have our beliefs, or realities suspended.

It’s probably true that I’m more likely to pick up a 700 page political biography, but then I suppose I’m the whiny, leftie dreamer amongst us!

I imagine this weighty volume, which kept me in sunglasses for many hours, leaving gorgeous white rings on my weathered face, has become prominent again in recent months after the apparent resurgence in Socialism, and of the Labour movement, as Jeremy Corbyn led his party to savage the hideous majority previously enjoyed by Theresa May.

Truthfully, I’m no great political historian and cannot claim to have been a frustrated Attleeite awaiting a chance to be part of a larger crusade. Aware of his tenure through regular references and opinion columns in the type of newspaper I lean towards, his name was also our dinner table topic a few months ago.

“Who was Prime Minister when the NHS was founded?” Why this question? Nicky and I share a home with Frank, Nicky’s father. As regular readers will know, Frank suffers from dementia and quite often struggles to join in topical conversations over dinner.

Whilst he may struggle, on occasions, to remember the days events, either domestic or from the news, he can quite often hold more detailed conversations when delving into his longer term memory.

With this in mind, we sometimes pick something in the news (like the NHS) and try and relate it to occurrences in the past. We try and have our social time over a meal each evening and this ‘tool’ we’ve developed can often lead to a more inclusive conversation.

Anyway, between us we, I’m ashamed to say, failed to answer with any certainty, until we delved into the magic little google machine. To be fair to Frank, he was only 9 at the time!

I picked the book up at Bristol Airport on the way out, and was initially daunted by it’s weight, page count and small print (and luggage allowance!).  BUT, as Nicky will testify, I became quite antisocial as I feasted on the glorious cradle to grave chronicle of one of the truly ‘great’ Britons.

A man who was born in the 19th century, fought in one world war, was deputy leader of the country through another, won an absolute landslide general election victory for Labour and steered the country through the carnage of the post war years, his is a tale to behold.

It is a chronicle told with poise and elegance, an insight into the man as much through what he himself read as much as what he did. Bew’s ability to make such a potentially academic subject so ALIVE is wonderful.

After a few days of slowly cooking myself in the sun, with my head buried deep in the book, I felt I truly knew this gentleman of a statesman. Despite Attlee dying the year I was born, I find him to be the type of political figure who feels me relevant to me.

Having enjoyed (enjoyed!) a 40 mile outing the day before our holiday, I felt I was ready for, firstly, a REST and secondly the Gower 50 which is rapidly approaching…

I managed a few little runs on holiday and a couple of lovely sea swims just to tick over the fitness but with only now a week to go until the big one, I don’t feel I need, nor would I benefit from, any more epic runs.

So, this weekend we’re off to a secret location where I’ll be supporting Nicky as she, yet again, pushes herself to find new skills, new limits, new potential, and most wonderfully, new adventure. Yes, she’s making her debut in………..

Find out next week!

Ordinary bloke, likes a bit of running, a bit of writing, a bit of reading and a lot of loving my beautiful wife ❤ View all posts by Kevin Bonfield